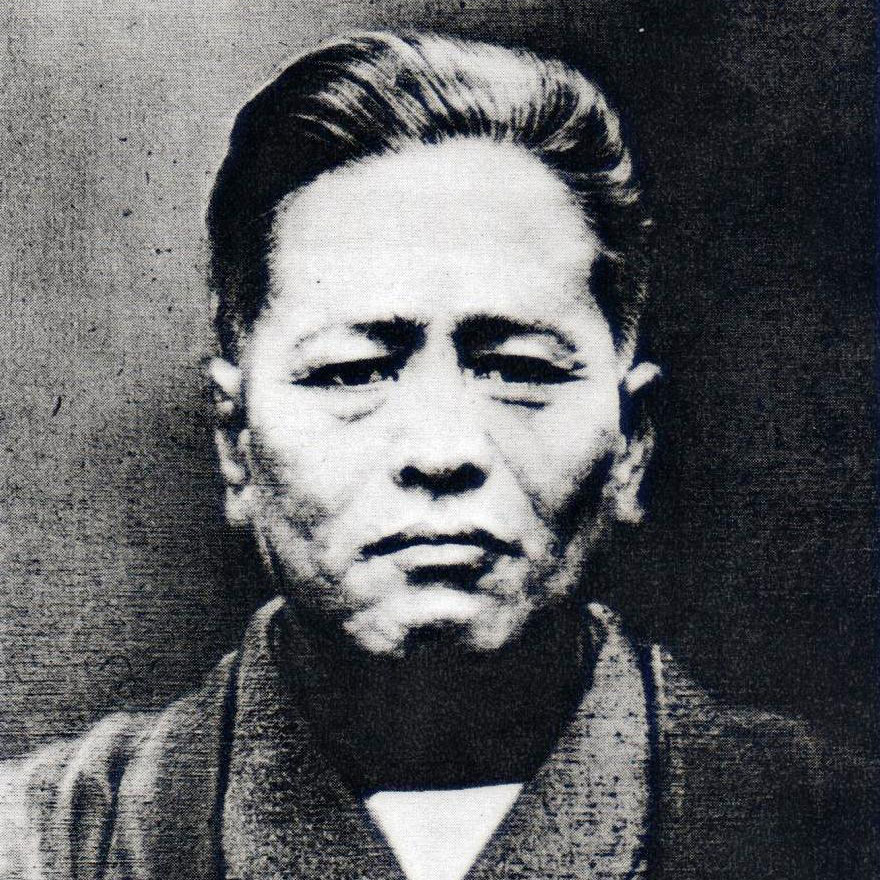 Miyagi was born in Higashimachi, Naha, Okinawa on April 25, 1888. Miyagi began his study in Karate-do at the age of nine and after studying martial arts in China he returned to Japan to open his dojo and train his style of karate which he eventually named Goju-ryu in 1929. 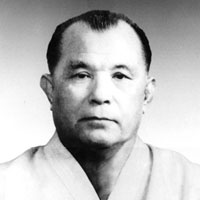 Miyazato was born on July 5, 1922, in Naha, Okinawa. As well as being a senior student of Chojun Miyagi he also held a 7th dan in judo. 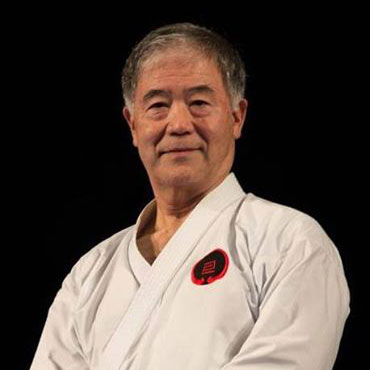 Higaonna was born on December 25, 1938, in Naha, Okinawa. He began studying Goju-ryu karate in 1954 at Chojun Miyagi's Dojo under the instruction of Eiichi Miyazato. He has probably done the most to promote Goju-ryu karate to the rest of the world. 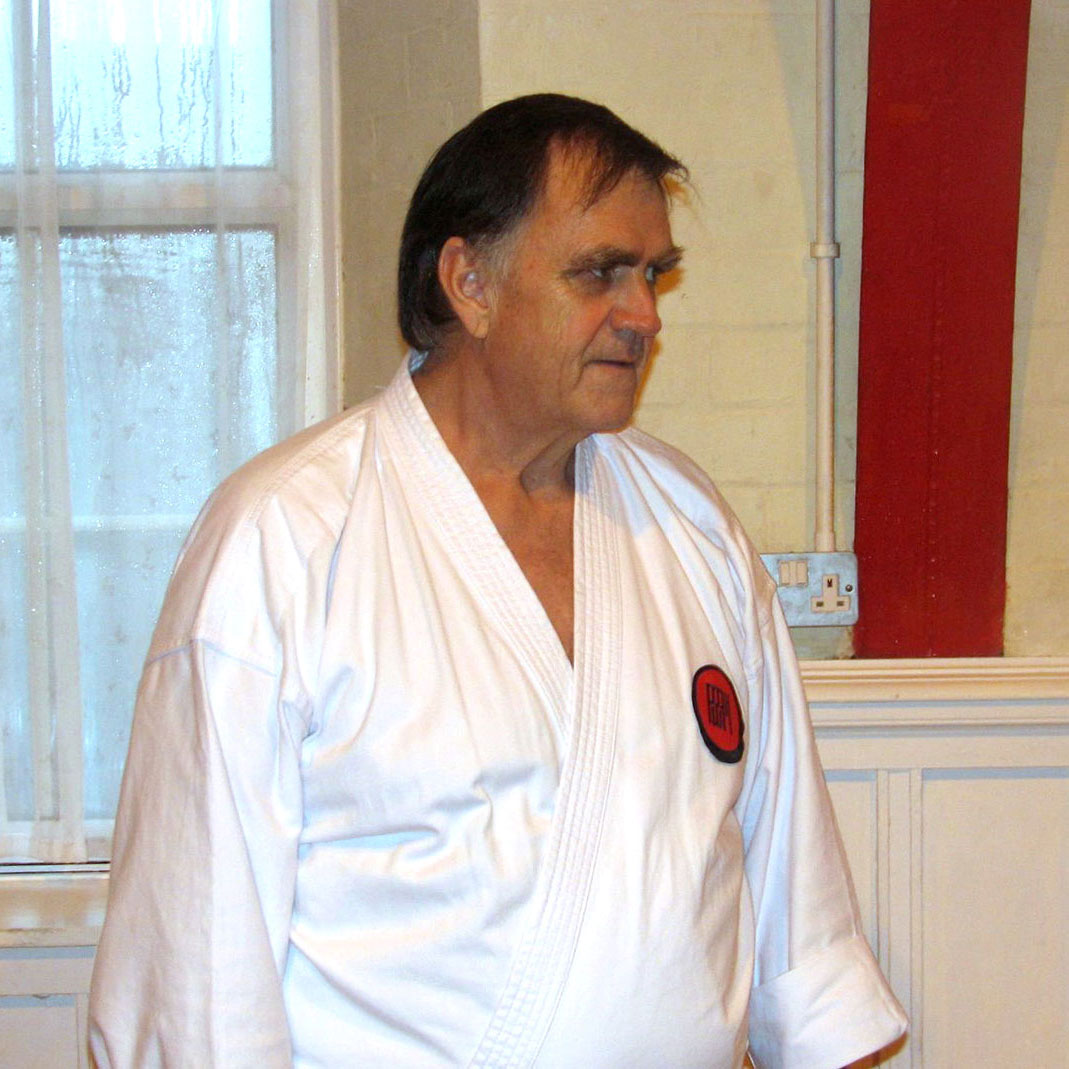 Rousseau began his karate training in 1960 and after training in Japan gained his Shodan black belt in 1963. In 1966 he met Morio Higaonna and adopted the Okinawan Goju-ryu style of karate.

In 1974 Rousseau brought Goju-ryu to the United Kingdom as a 5th Dan black belt. He established two dojos in Oxford before leaving for South Africa. After returning to the U.K. he along with other founding members formed the Goju-Ryu Karate-Do International (G.K.I.) in 1993. 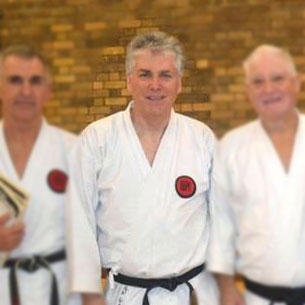 Sim began training in March 1967, and opened the Wokingham Karate Academy in 1984. He became a student of James Rousseau in 1974 and has been ever since. As a founding member of the IOGKF, he spent many, many hours improving his Goju-ryu under Sensei Chinen and Sensei Higaonna before forming the G.K.I. with Sensei Rousseau. 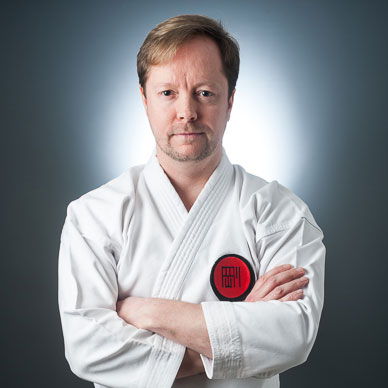 Taylor began studying in 1988 under Senseis Leonard and Henrieheta Sim at their Wokingham Karate Academy.
He's enjoyed training with instructors in many countries including Sweden, Belgium, Portugal and South Africa and in 2010 participated in the World Goju-ryu Karate Championships in Portugal.